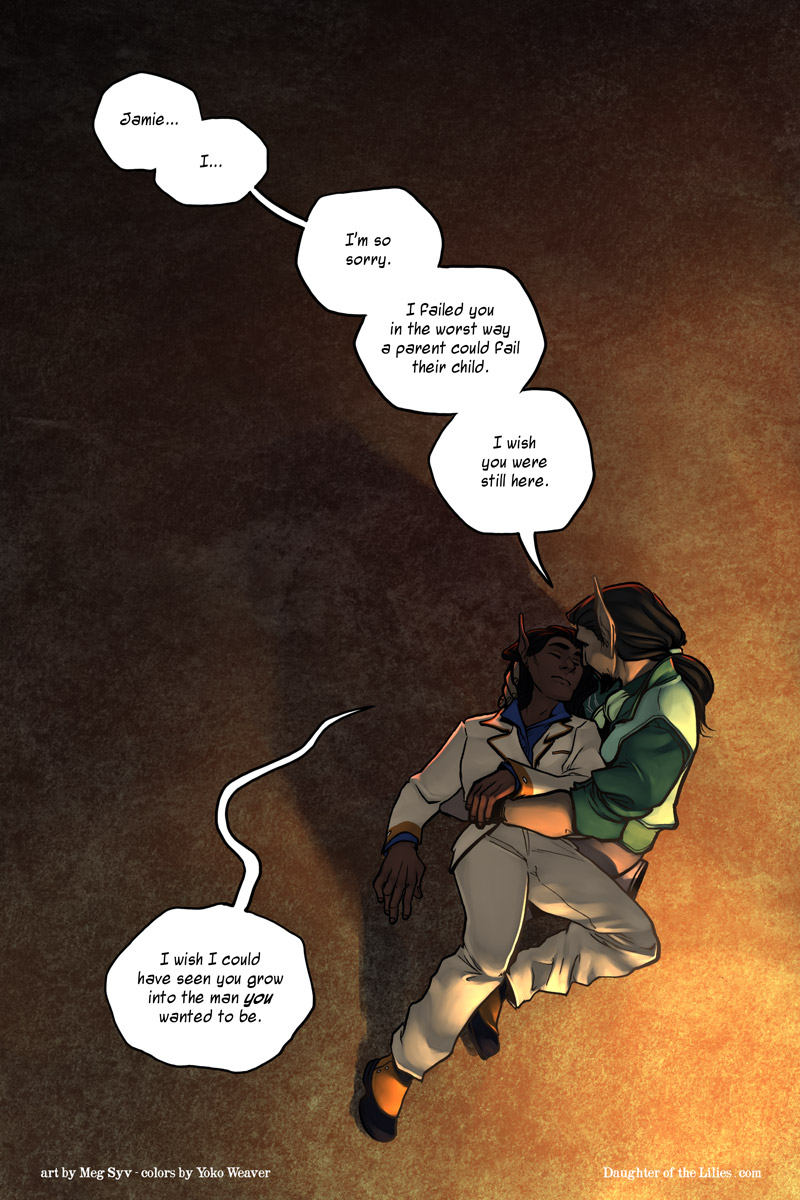 A statement in which you accept that you hurt someone, that you admit you did something wrong (it helps to be specific), and give power back to the person you hurt via asking their forgiveness, is an apology.

Whether or not forgiveness is given, the point of the experience is to know what your mistake was, and to do better.

EDIT: A reader named Wineflask added a note that I've featured in the comments but I think is also important to include with today's blog post:

To all children of abusive parent(s): do not pin your happiness in the hope that, before or after your death, your abusive parent(s) will apologize. Some never will, and will keep treating you badly until they pass away. Find strength and support elsewhere.

And an additional note from me: this is what the rest of the comic is about - finding strength and support.