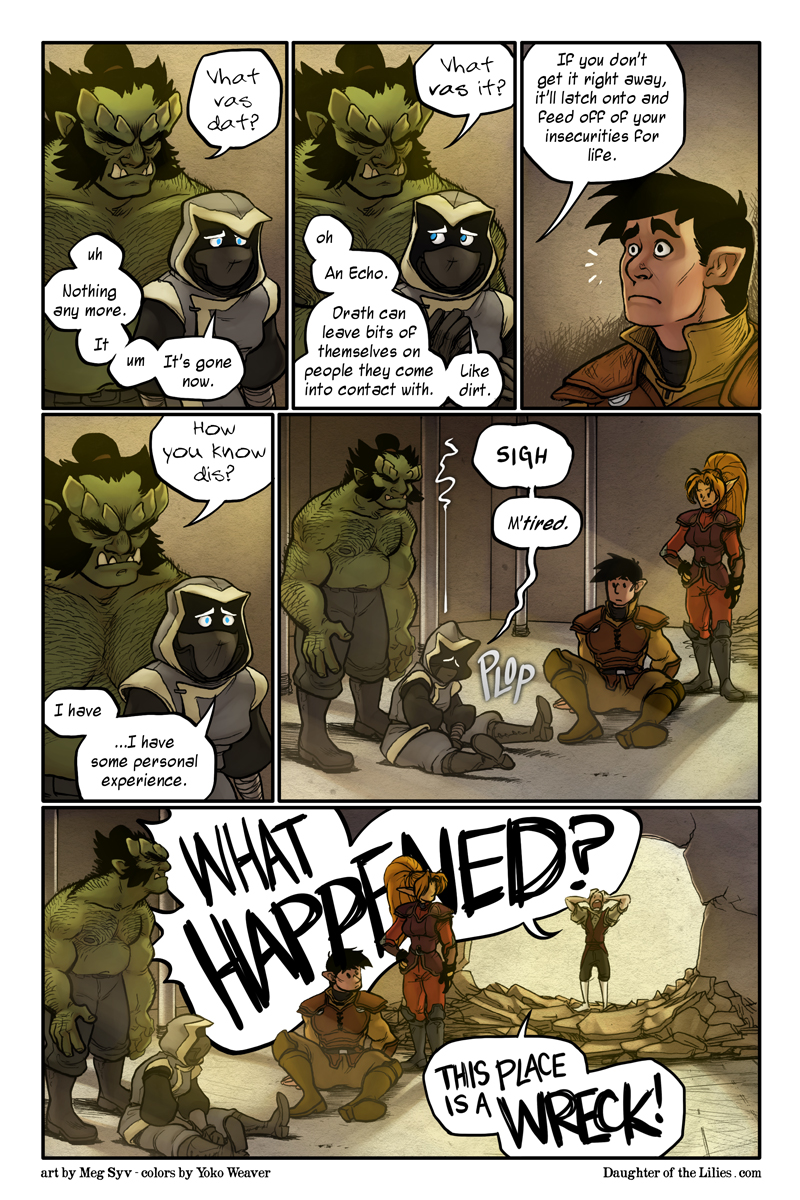 who's the champion of inconsistently drawing characters?

So hey, did my American Readers have a good Memorial Day? How many of you have/had relatives who are currently serving? What's their story?

My grandpa served in WWII - he was part of the group that marched into Berlin. He had a great photo of himself and a buddy "shaving" a bust of Hitler they had found in one of the Nazi Party office buildings. They had just slapped a ton of shaving cream on the thing and were posing with their razors.

He had a lot more stories but I didn't realize until it was too late. He was a really cool guy.

Hearing about y'all's relatives is a reminder that everyone has so many stories inside them burning to be told. Thank you for sharing.